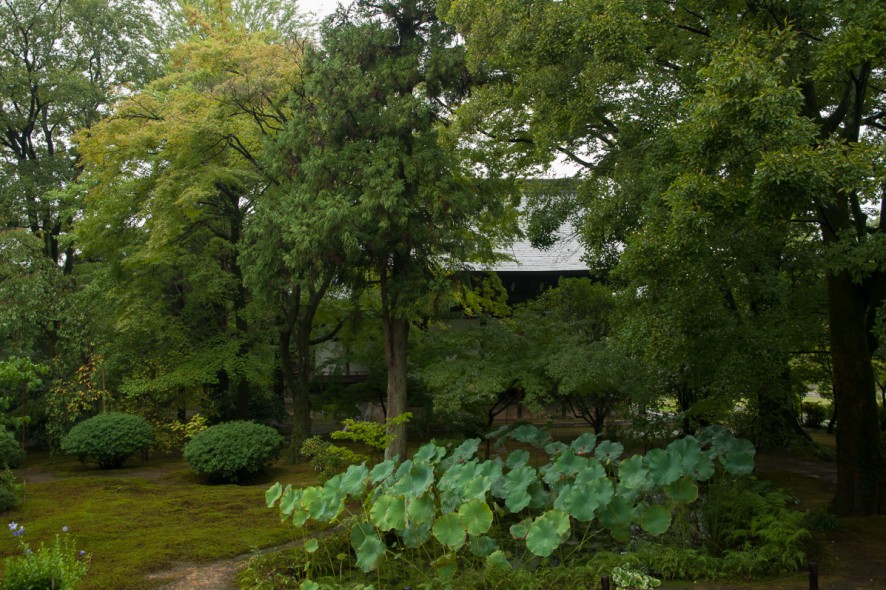 More by accident I came upon Koryu-ji, may be directed by the temperamental rain showers of the day. But the rain has to be thanked. The encounter should leave a lasting impression on me, and almost all a matter of the despite. Having been there despite the rain, depite the doubts and looking further inside despite the somewhat subdued exterior and a first disappointment (well, yes, actually).

Koryu-ji is a Shingon temple. Shingon shu is a major school of Buddhism that is also called Japanese esoteric Buddhism and is little know in the West, mainly because of its primarily oral transmission practise. Shingon in its literal translation means “true words”. Koryu-ji is said to be the oldest temple in Kyoto, having been constructed in 603 by Hata no Kawakatsu upon receiving a Buddhist stature from Prince Shoutoku. It is also known as Hatanokimi-dera, Hachioka-dera and Hoko-ji. The statues that are hosted here, hidden in the the inner body of the building are simply beyond words, absolutely breathtaking, awe inducing. And somehow what is there will reveal itself only in actual presence. 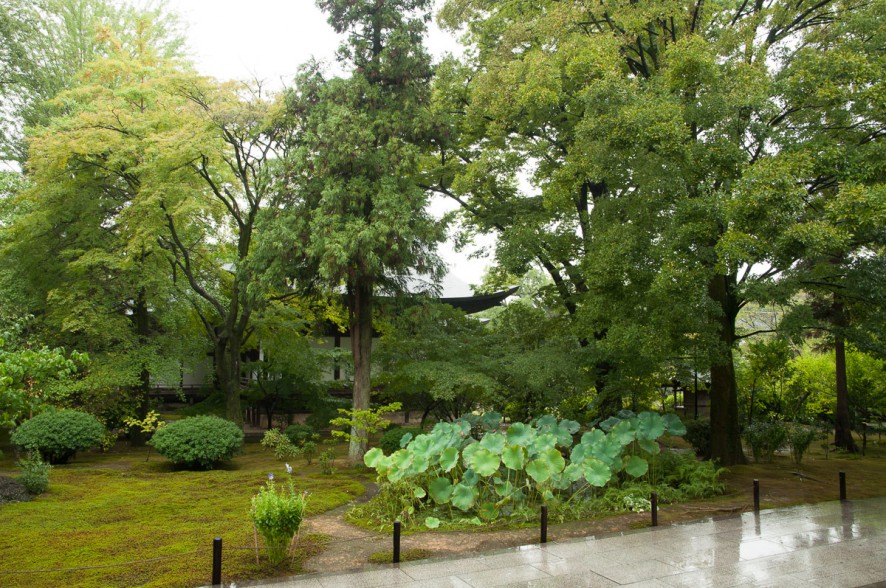 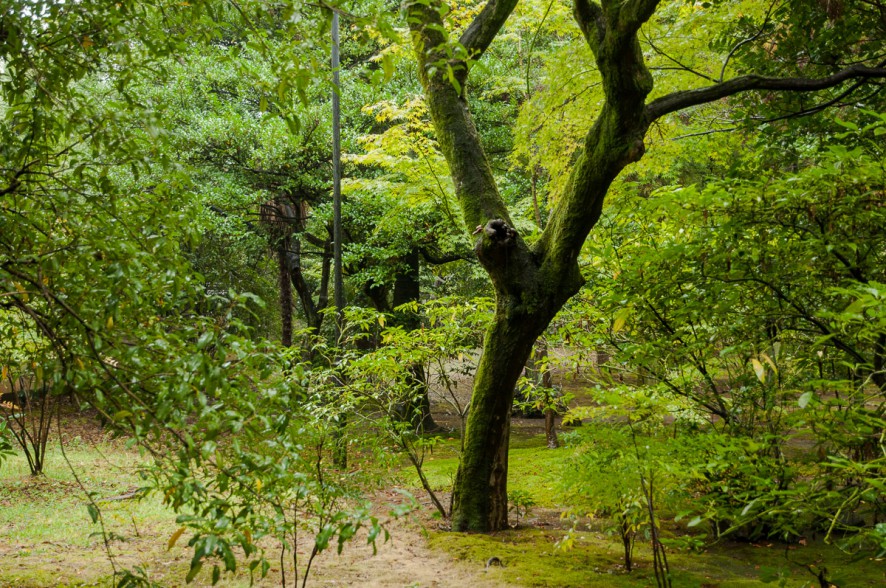 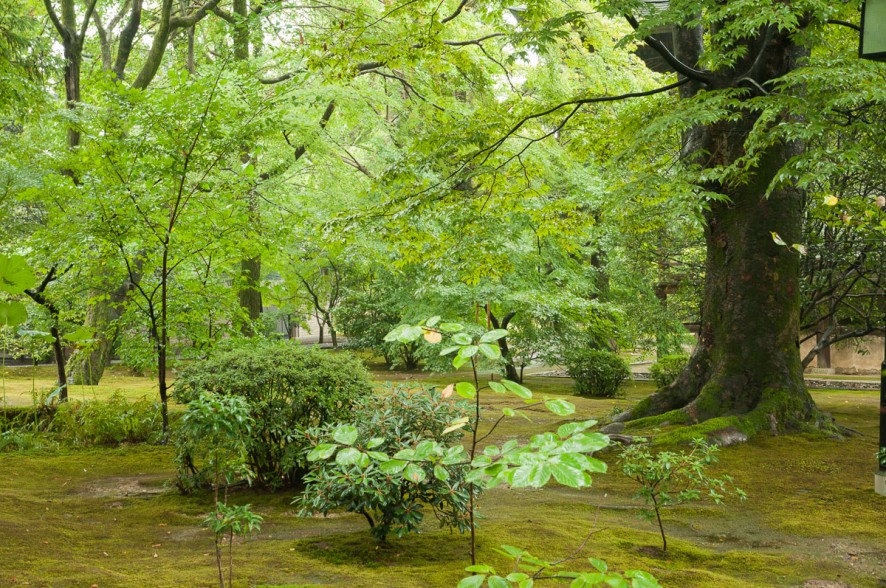 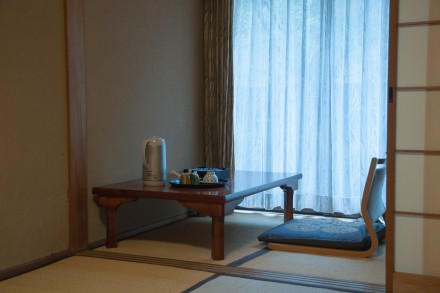 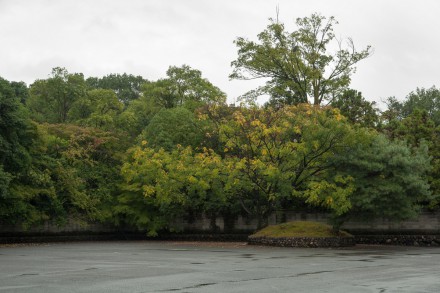 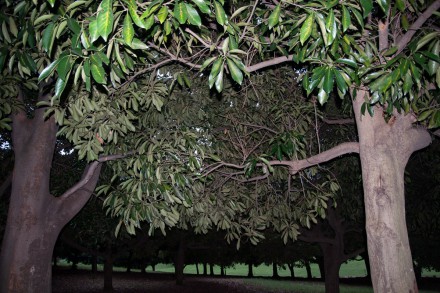