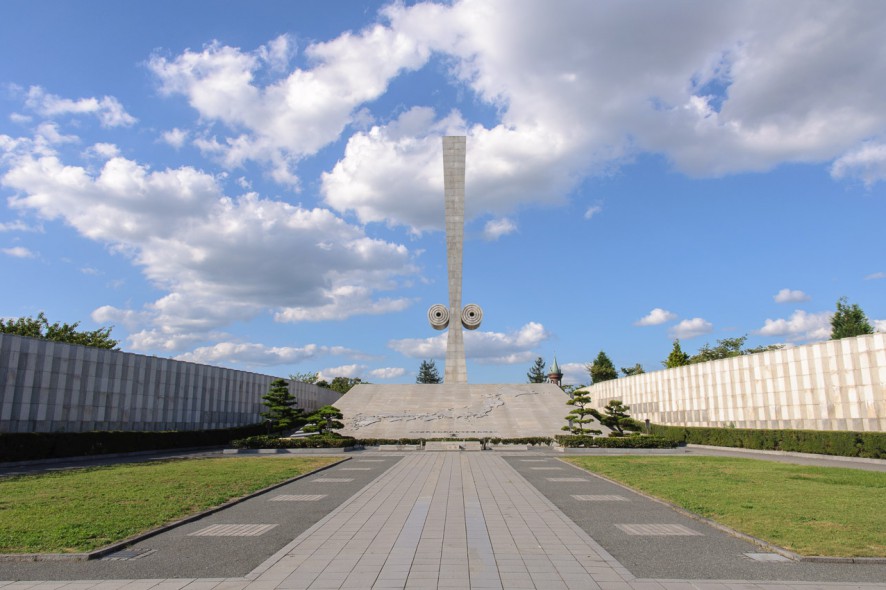 Visiting this site was an explicit concern of my uncle. He did not specify why but he obviously considered it important to show me this memorial. And here I am taking notice.
The monument is located in Tegarayama Central Park (a recreational area in Himeji) and was erected in 1956 to commemorate the casualties of aerial bombing during World War II and to appease the spirits of people who died in air raids all over Japan. The monument is a sword stuck in the ground and symbolizes “No more war” as the blade can no longer be used because it is buried in the ground. Every October a ceremony is held in the front of the tower to pray for peace. Close to the monument you find the Peace Museum.

To maintain a blue sky, clear water, and abundant greenery, and to protect a delightful and peaceful life is the wish of the peace-loving citizens of Himeji. However, when looking at the world recently, the competition for acquiring nuclear weapons continues and life on earth is seriously threatened making all people in the world equally concerned.
Following the sprit of Japan’s “Peace Constitution”, Himeji City will continue to observe the “Three Antinuclear Principles” of not producing, not possessing, and not allowing the entry of nuclear weapons into the country. We will strongly call for the elimination of all nuclear weapons in all countries, we will promote the total removal of nuclear weapons and a reduction in arms, and we will aim to achieve eternal peace. Therefore, Himeji City declares that we are a “Nuclear-Free Peace City”. 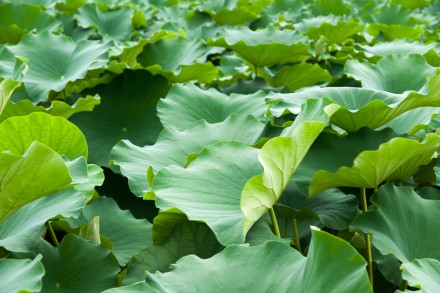 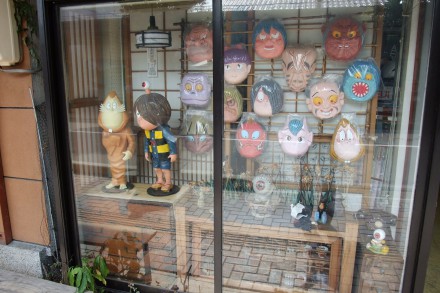 A TRIP TO YOKAI VILLAGE 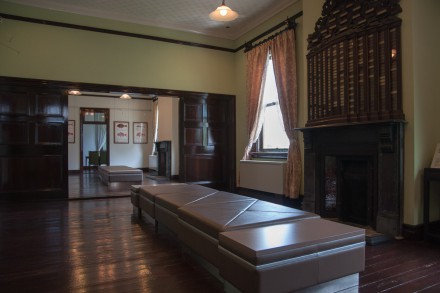