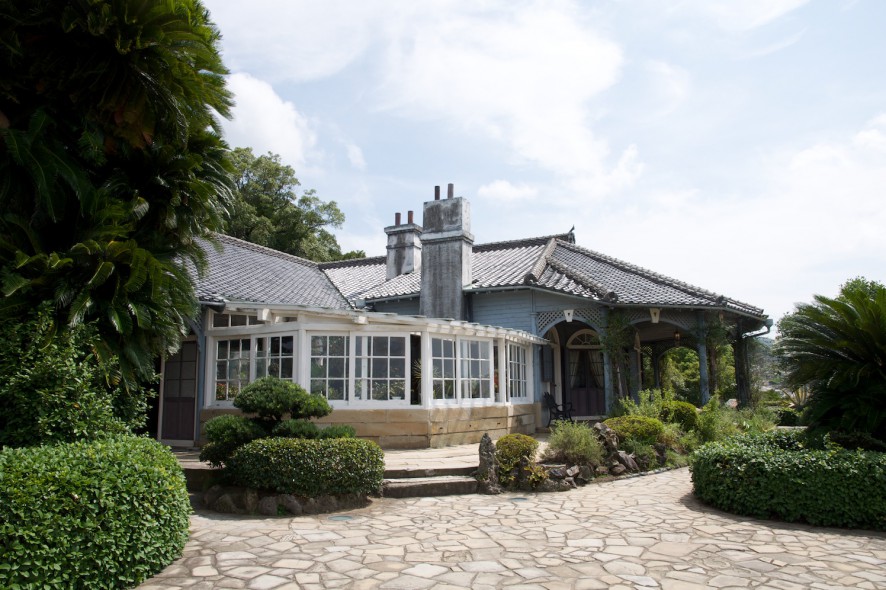 Thomas Blake Glover was an originally Scottish entrepreneur who contributed to the modernization of Japan in shipbuilding, coal mining, and other fields. He became the first foreigner ever decorated by the Japanese government.

Glover House originally was built by Thomas Blake Glover for his family. It is the oldest Western style house surviving in Japan. When it was finished Glover gave it the name “Ippon Matsu” (one pine tree), the pine tree that was planted then has disappeared in the mean time.

Today Glover house is one of Nagasaki’s most popular tourist attractions. It is located on the Minamiyamate hillside overlooking Nagasaki harbor in an area where western style housing is more common than in other areas.

Glover Garden (グラバー園 Gurabāen) is a park that was established in the 1970 in an effort to preserve Nagasaki’s gradually-disappearing Western buildings. The former Glover House was refurbished and many Western houses in the city were moved to Minami-Yamate.

It appeals to the romantic spirit that often is associated with the Bakumatsu period, a time of tremendous unrest and change, and essentially the beginning of the concept of a modern Japan (with all its pros and cons).

After (reluctantly) concluding trade and friendship treaties with five foreign (overseas) nations Japan openend the ports of Nagasaki, Yokohama and Hakodate to free trade in 1859 (the late Edo period). During this period Nagasaki became more than ever a city flourishing with international trade and a spirit of international exchange.
In 1899 (Meiji 32) the foreign settlements were abolished (Westeners were now allowed to live amongst the Japanese), but the Western buildings remained, giving Nagasaki the feel of a foreign country. 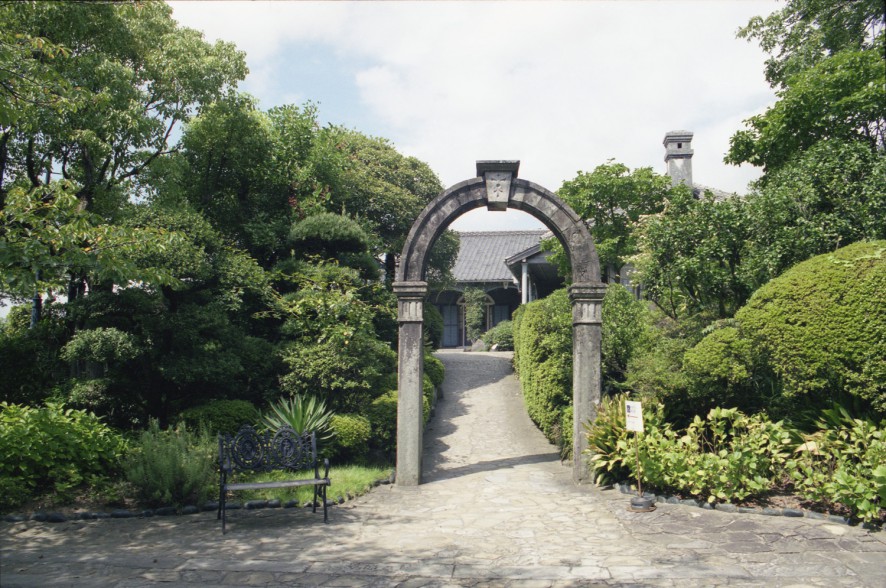 – An interesting article by Michael Gardiner about Glover, his life as an ardent trader in a foreign country in turbulent times and the possible role he played in the transformation of Japan during the change to the Meiji era. The article also includes some extra comparisons between Britain and Japan and some thoughts about the interconnection between trade, weapons, expansion and the military: The Scot who shaped Japan, Japan Times, 2011

When the Koi dance and paintings evoke travel 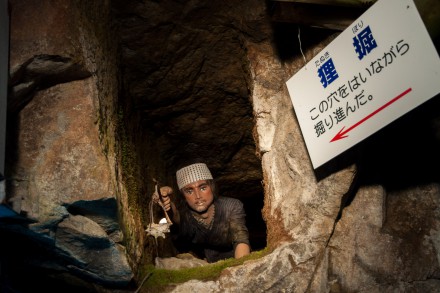 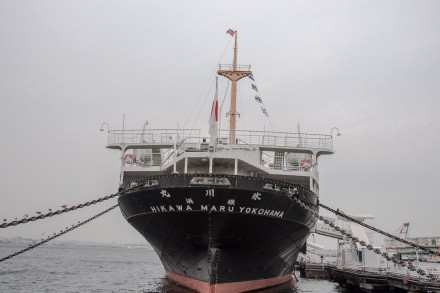 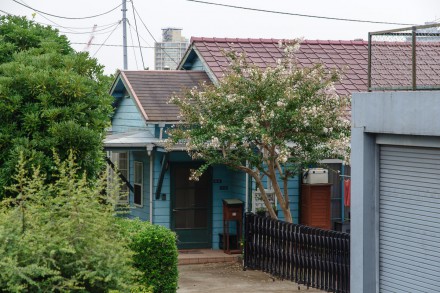