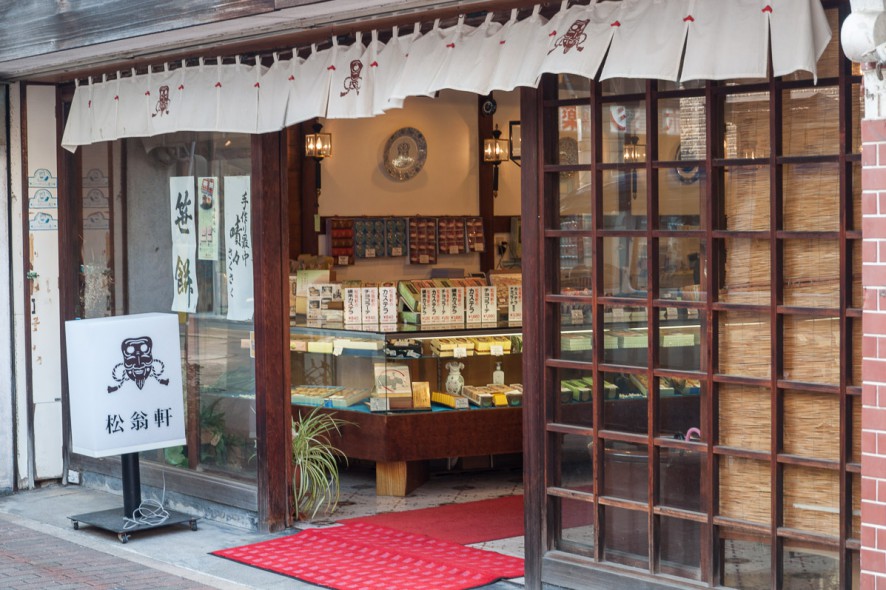 A cake from far away, a cake from here. Castella is a cake that when you eat it strangely evokes memories, may be something akin to Proust’s Madeleine – possibly even for things that you would not have seen in your lifetime. It is that Madeleine for those who seek that hybrid country of cultural exchange. That means there shines a memory for the one who is looking for the history of exchange of this Island in the East.

Castella is a mildly sweet, honey based sponge cake of light but moist texture that is one of the trademark foods of Nagasaki but found also in the rest of the country. Castella cake is usually sold in long, custom made boxes, often displaying historical designs, with the cake inside being approximately 27 cm long. According to legend it came to Japan with Portuguese merchants in the 16th century. The name is derived from Pão de Castela, meaning “bread from Castile“:

“In the 16th century, the Portuguese reached Japan and soon started trade and missionary work. Nagasaki was then the only Japanese port open for foreign commerce. The Portuguese introduced many then-unusual things, such as guns, tobacco, andpumpkins. The cake could be stored for a long period of time, and so was useful for the sailors who were out on the sea for months. In the Edo Period, in part due to the cost of sugar, castella was an expensive dessert to make despite the ingredients sold by the Portuguese. When the Emperor of Japan‘s envoy was invited, the Tokugawa Shogunate presented the Castella.[1] Over the years, the taste changed to suit Japanese palates.”

Another very nice story of the Castella taking up a new life in Portugal can be found in this article:
<Castella returns to its roots – Pair strive to revive traditional sponge cake in Portugal> 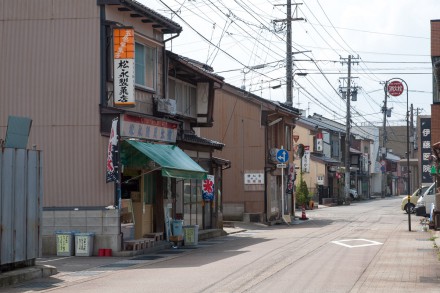 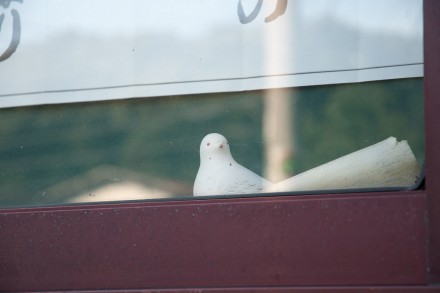 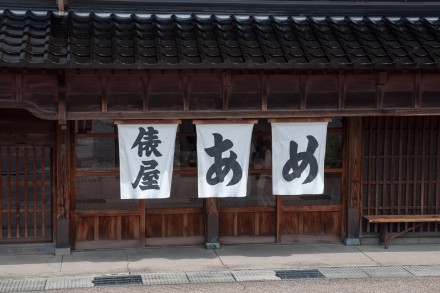